New Delhi [India], January 25 (ANI/ATK): Crypto lovers and investors are getting excited all around as both Bitcoin (BTC) and Ethereum (ETH) have been on the rise recently! This could indeed be an early sign of the bull market popping off soon.

In the last bull run, Ethereum shocked the market as it performed outstandingly – reaching a peak of over USD 4000 dollars! This left many to question whether new and faster technology such as Ethereum, could flip its predecessor Bitcoin – if such an event ever occurs as many theorise, it would be termed “The Flippening”.

In this article, we will be diving into the differences between Bitcoin and Ethereum. However, as we tend to spend a lot of time debating these two giants and often forget about the small gems which could get you huge gains, we’re going to be exploring Big Eyes Coin, an exciting new cryptocurrency that could attract a lot of investors!

Bitcoin – A Store Of Value 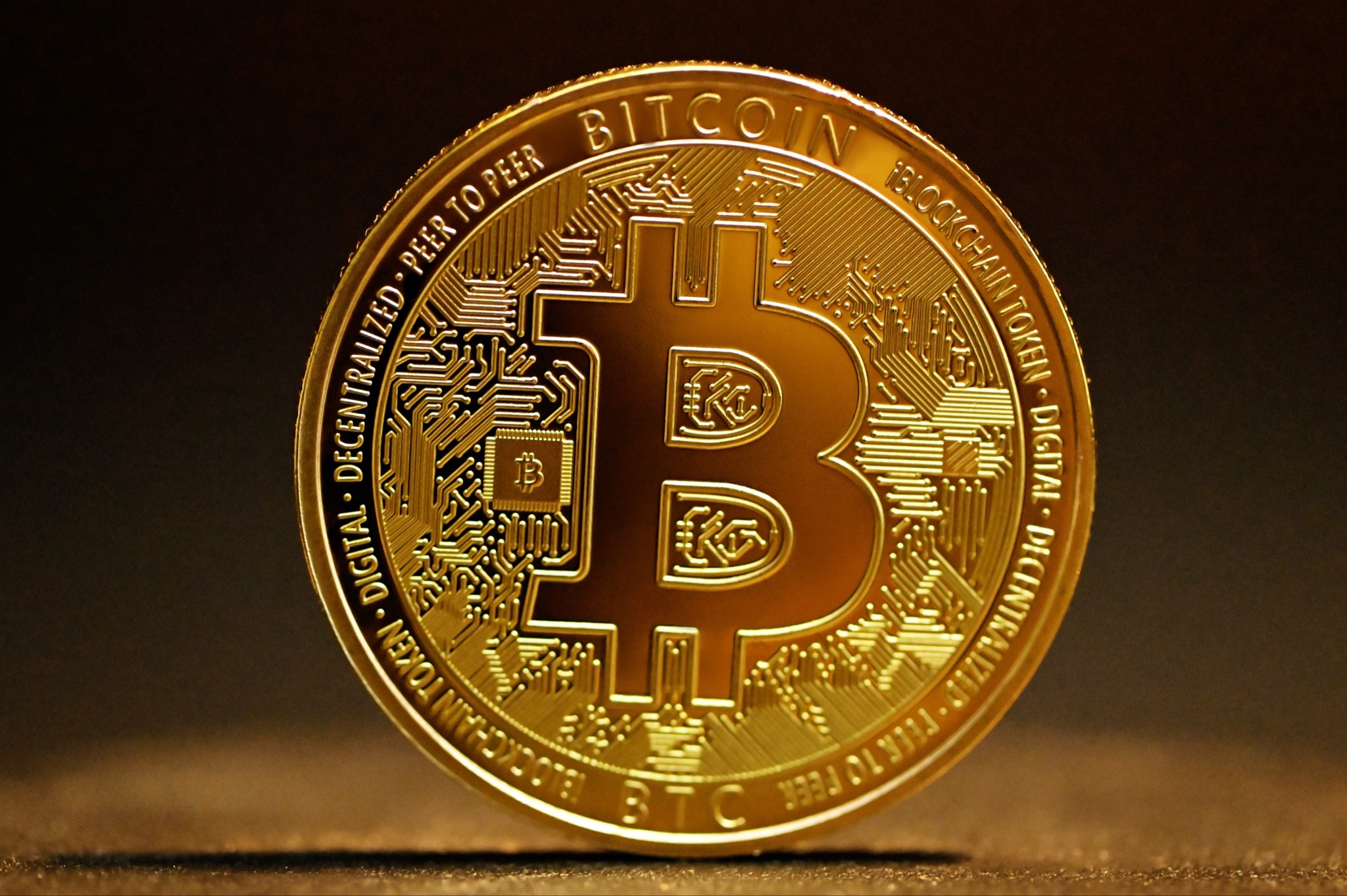 The coin was first launched to enable people to make encrypted and secure transactions through the internet, which would eliminate the need for banks or centralized authorities.

Although Bitcoin sparked an entire revolution and paved the way for many cryptocurrencies to come, in recent years, some have begun to argue that Bitcoin is unsustainable. According to the data on the website Digiconomist, a single Bitcoin transaction uses the same amount of power that an average American household consumes in a month.

Whilst work is being done on Bitcoin to improve these issues, one may wonder if it is worth investing in. However, as the Bitcoin supply is limited, it should at least continue to act as a store of value – as it is seen by many as the digital gold of cryptocurrency. Especially as Bitcoin halving comes into play, making BTC supply more difficult to earn, the coin will continue to increase in value.

Ethereum – Layer Up With ETH Before Layer Two Drops

Conceived by Vitalik Buterin in 2015, Ethereum (ETH) went on to be the second most popular cryptocurrency to Bitcoin – it has often been termed as the ‘digital silver of cryptocurrency’.

Anyone can use Ethereum to develop any secure digital technology. It has a token created (ETH) to pay users for work done in favour of the blockchain, but if accepted, users may also use it to pay for material products and services. It also supports smart contracts.

Ethereum is currently working on a layer two solution which will allow the lowering of gas fees used on each transaction, which many would argue is currently too high. Although its clear the team at Ethereum are constantly working on improving its technology.

It is foreseeable that when Ethereum layer two drops, ETH is likely to attract a flood of investors, driving the price up! With this in mind, perhaps its best to get ahead of the crowd early!

Big Eyes Coin – Out With The Old, In With The New

Big Eyes Coin (BIG) is a new innovative meme coin with real-world use cases, driven by its passionate cat-loving community.

Designed with a cute cat mascot on the face of the coin, Big Eyes Coin stands out from its dog-themed competitors such as Dogecoin (DOGE) and Shiba Inu (SHIB). Yes, this is really turning into a battle of cats vs dogs, and Big Eyes could be a strong contender considering it has already smashed a whopping USD 17.5 million in its presale!

As well as shifting wealth into DeFi (Decentralised Finance), the team will also donate 5 per cent of its tokens from each transaction to preserve our marine life in the oceans by placing it into a visible charity wallet. After all, a cat’s gotta eat right?

With the coin already announcing its own NFT collection, news of an early launch and their plans to host big events – this gem has a lot of exciting potential to explode!

Whether you feel one cryptocurrency is a better investment than the other; it appears there is room for all at the good table of crypto.

All of these investments clearly have unique perks, features and store value – so perhaps it’s best to split your eggs into each basket and watch your stacks pile up!

For All Things Big Eyes Coin

This story has been provided by ATK. ANI will not be responsible in any way for the content of this article. (ANI/ATK)

This story is auto-generated from a syndicated feed. ThePrint holds no responsibility for its content.