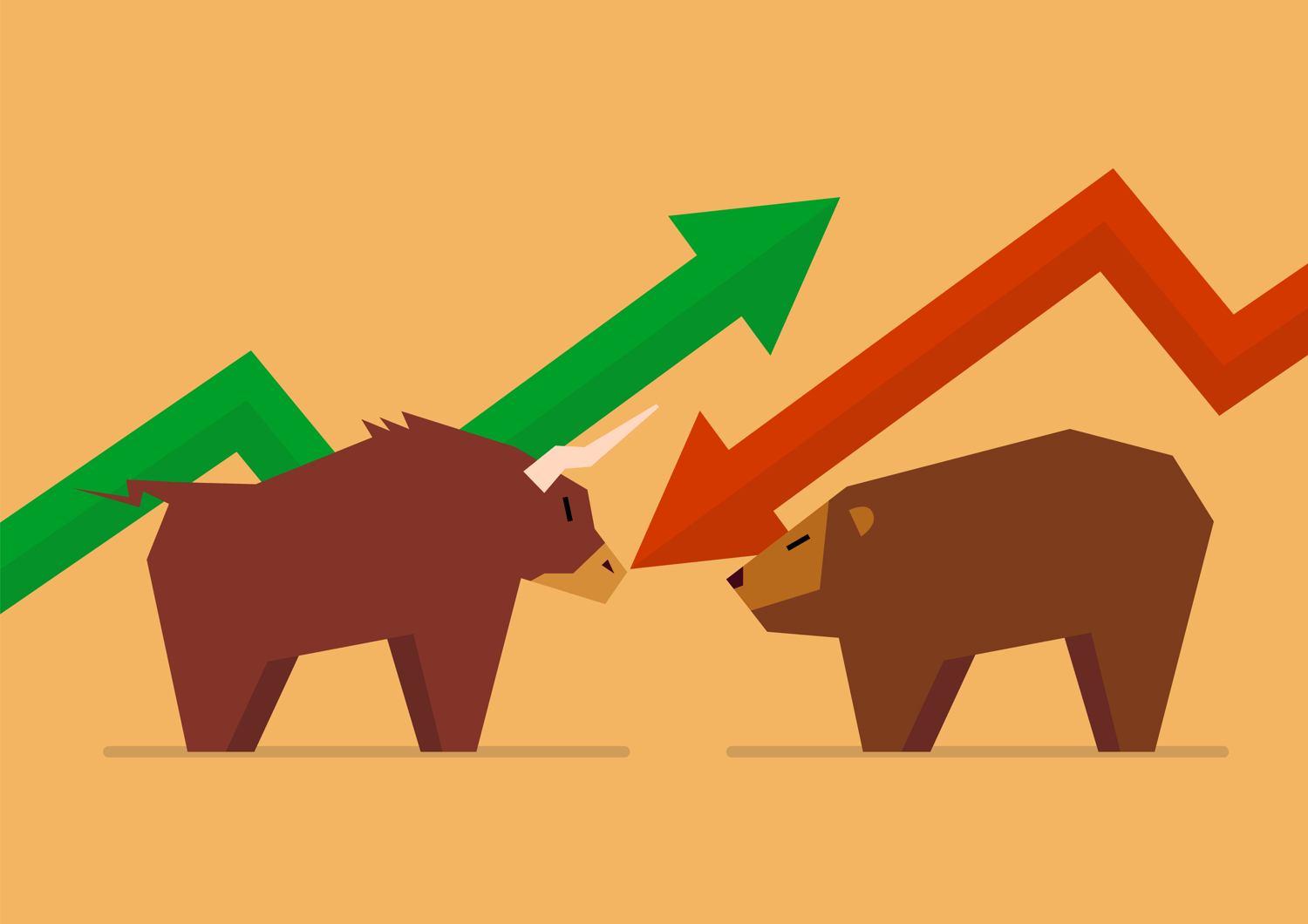 Stocks on the SPX are reclaiming their 200-day moving averages

The S&P 500 Index (SPX) is up over the last few months but remains a bit in no-man’s land, 15% off its 52-week low and 13% off its 52-week high. The chart below shows the index along with the percentage of optionable stocks above their 50-day and 200-day moving averages. These breadth figures are rising, meaning more individual stocks are moving higher. Stocks above their 200-day moving average crossed above 50% for the first time since 2021. It’s generally accepted that increasing breadth is good for the markets. This week, I’m looking at how the S&P 500 has performed in the past when these breadth figures cross above specific levels.

The chart above shows the percentage of stocks above their 50-day moving average crossing above the 70% threshold. Going back 10 years, there were 21 instances when this occurred after being below that level for at least the month prior. The first table below shows how the S&P 500 performed going forward after these events. There’s underperformance in the shorter-term returns. One month after these instances, the S&P 500 has averaged a gain of 0.54% with 62% of the returns positive. Typically, the index has averaged a 0.91% return over a month with 67% of the returns positive. This indicator, however, has led to bullish returns over a longer period. Six months after these events, the S&P 500 averaged a gain of over 7% with almost 90% of the returns positive. The typical six-month return for the index has been 5.3% with a 77% chance of a positive return.

Next, I looked at how the S&P 500 did after the percentage of stocks above their 200-day moving average moved above 50% for the first time in at least a month. There haven’t been many times that the percentage was below 50% for an extended period of time. We only have five prior occurrences. Again, the very short-term results, two weeks after a signal, underperformed anytime returns. The longer-term returns, however, have been great. Six months after a signal, the index has averaged a gain of 9.7% with all five of the returns positive.

This last table shows the individual instances when the percentage of stocks above their 200-day moving averaged crosses above 50%. The last two occurrences happened in 2020, during the early part of the recovery from the Covid Crash. With only five data points for this indicator, you can’t draw conclusions from it. But this in combination with the indicator involving the 50-day moving average, which had more signals, hopefully means these breadth indicators are in fact revealing underlying strength in the market.

Tesla investing $3.6B in Nevada Semi and battery plant Thinking about trading options or stock in Apple, Intel, General Dynamics, Mastercard, or Boeing?

Why the AI stock rally isn’t another meme craze, according to a top investor